Disclosure: I received samples of items mentioned below.

On my last camping trip, I had a bit of an accident where I busted my nose.  I wish I had a great story to go with it, but I don't.  And note: this accident didn't involve alcohol either.  That was the bad news.  The good news was that I had ice on my face within seconds and I had a Neosporin to Go that I had just received complimentary in my most recent Vox Box from Influenster.  I was amazed at how quickly I healed up.  Here is the ugly damage: 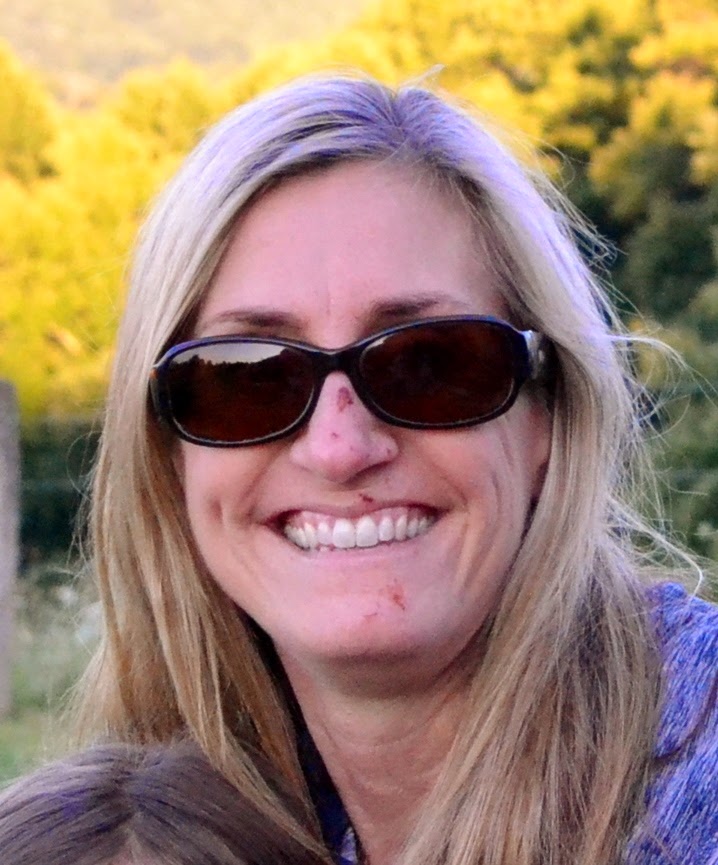 And just 4 days later, this is what I looked like!  Notice all the little cuts are gone, and the two deeper ones are nearly healed! (Also note that I had no make up on in the photo below, but did in the above photo.) 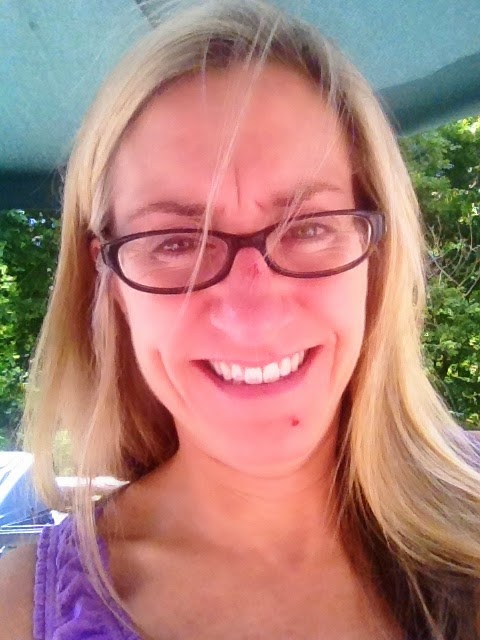 And 10 days later nearly gone--just the one on my chin (which I seriously thought may have needed a stitch or two, but we were camping in the middle of no where): 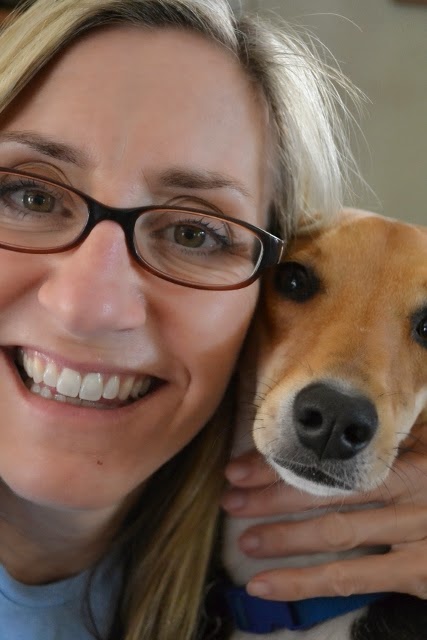 Another item in my Voxbox was a bar of Ivory Soap.  Love Ivory Soap in the laundry room to get stains out of clothes.  Great for everything as it is 99.4% pure!

Disclosure: I received samples of both of the aforementioned items to facilitate this post.